A17 - Vascular Complications in Patients with STEMI and Cardiogenic Shock with Percutaneous Mechanical Circulatory Support Devices: Prevalence and Clinical Outcomes from a Large Nationwide Database 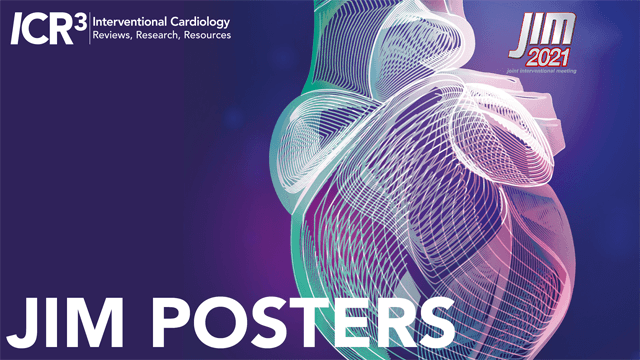