Dr Udesen opened her talk by stating the clinical relevance of testing vasoactive drugs concomitant with mechanical unloading in cardiogenic shock (CS). She highlighted that, according to the 2017 European Society of Cardiology guideline for the management of acute MI (AMI) in patients with ST-segment elevation MI, both inotropes and short-term mechanical support devices might be considered for haemodynamic stabilisation (Class IIb); however, the level of evidence is weak.1,2 A recent publication assessing the temporal trends of CS in AMI in Denmark reported the increasing use of mechanical circulatory support with Impella devices, and the use of ≥1 vasoactive drug in about 90% of cases.3 She described the clinical conundrum involving patients with CS and low perfusion pressure and the decision to use an inotrope or vasoconstrictor to increase end-organ perfusion. This increase in perfusion pressure comes at the expense of increased cardiac afterload, and hence an increase in left ventricular (LV) workload.

To aid in the choice of the vasoactive drug, Dr Udesen compared the effect of norepinephrine (NA), epinephrine (AD), dopamine (DA) and phenylephrine (PE) on pressure–volume area (PVA), LV workload (product of PVA and heart rate) and metabolism in a pig model of ischaemic cardiogenic shock supported by Impella CP (n=10).

CS was induced using stepwise injections of polyvinyl microspheres and was defined as mixed venous oxygen saturation (SvO2) to <30% or ≤50% of baseline value and/or sustained cardiac index <1.5l/min/m2 for ≥10 minutes. The multiple steps of the experiment included instrumentation, development of CS, initiation of support with Impella CP for 30 minutes, administration of minimal NA (if the mean arterial pressure declined to <50 mmHg), blinded crossover to drug infusion for 30 minutes each (AD 0.1 µg/kg/min, NA 0.1 µg/kg/min and DA 10 µg/kg/min), PE infusion for 20 minutes and euthanasia. A linear mixed model was constructed using individual animals as subjects for random factors and sequential experimental stages as fixed repeated measurements. The reference time was set to 30 minutes after initiation of Impella CP support.

Taken together, the results suggest that if the perfusion pressure remains low after initiating support with Impella CP in CS, NA should be the first vasoactive drug of choice because it exhibits mild inotropic and potent vasopressor effects. The use of PE, which exhibits only vasopressor effects, should be avoided. 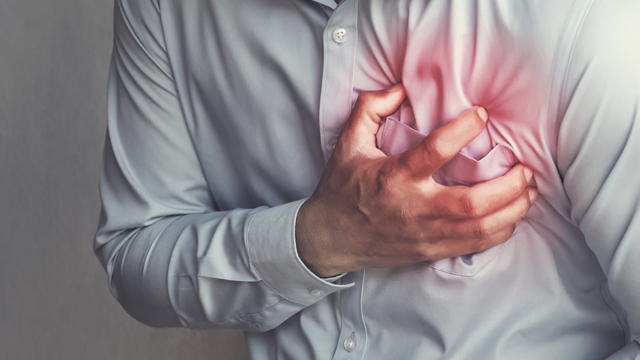