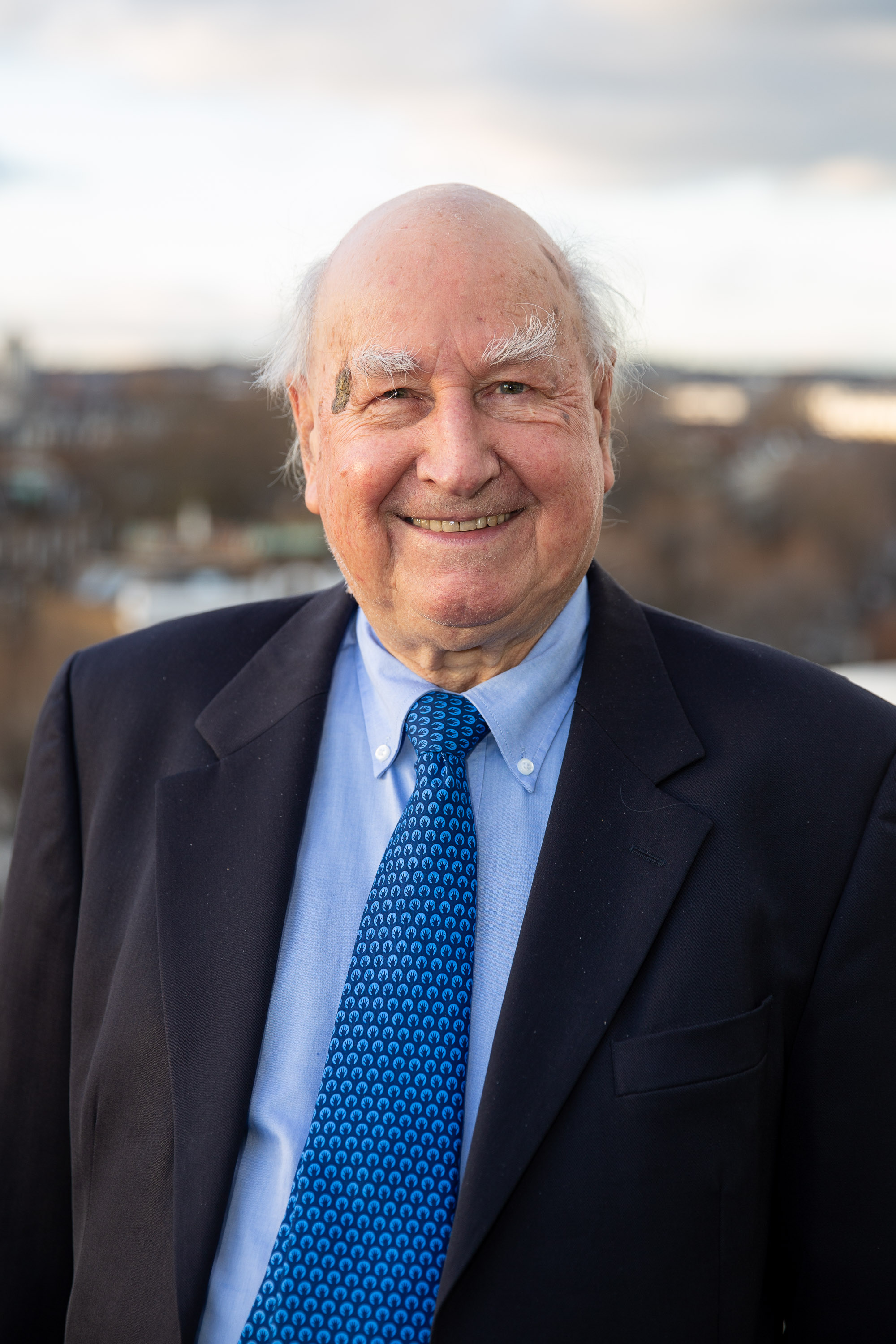 Prof. Anderson is now recognised as the foremost expert Worldwide currently researching the structure and development of the normal and the congenitally malformed heart, with special emphasis on the disposition of the cardiac conduction tissues. Throughout his career, when he was based first at Royal Brompton Hospital, and subsequently at Great Ormond Street Children’s Hospital, all his studies had been directed towards clinicians, with the aim of stimulating surgical techniques, improving the management of children born with congenital heart defects, and contributing to the understanding of the various fields of diagnosis. On his retirement, he was made Emeritus Professor at University College, London. Subsequent to this alleged “retirement”, he has remained deeply involved in collaborative research, now using episcopic microscopy and molecular biological techniques to follow the fate of tissues, and thus tracing the development of both normal and abnormal hearts. To this end, he has been appointed as Professorial Fellow at the Biosciences Institute of Newcastle University. He has also been granted an Honorary Consultant appointment at Birmingham Children’s Hospital. He retains his involvement in education, particularly in the United States of America, where he has worked with colleagues at Lurie Children’s Hospital in Chicago to produce teaching programmes. He continues also to collaborate with his colleague Andrew Redington, now based in Cincinnati.Prior to the pandemic, he had established similar collaborations in Milwaukee and Denver. He has retained his long-standing connections with the University of Pittsburgh, where he continues to organise regular Masterclasses in cardiac anatomy. In 2018, he visited India, establishing strong connections with fetal cardiologists in Chennai, with pathologists and pediatric cardiologists in Mumbai, and with the team working at the All India Institute of Medical Studies in New Delhi. Now, in the face of the pandemic, he has been proud to be asked to coordinate webinars on behalf of the Indian Association of Cardio-Vascular and Thoracic Surgery, and the Congenital Heart Academy. He was particularly thrilled, in 2017, to be elected an honorary fellow of the European Congenital Heart Surgeon’s Association, and to be granted an Honorary Doctorate in Philosophy by the Nova University in Lisbon, Portugal. This was then matched when, in 2019, when he was also accorded honorary membership of the Congenital Heart Surgeon’s Society of North America.

Prof. Anderson is a member of the Arrhythmia & Electrophysiology Review editorial board.