Questions:
What is the rationale for this study?
Describe the design, patient population and endpoints?
What are the key findings and what conclusions can be made?
Which patients would benefit from TAVR based on these findings?
What are the next steps?

I am Dr. Raj Makkar from Cedars-Sinai medical centre in Los Angeles.

What is the rationale for this study?

What are the key findings and what conclusions can be made?

Which patients would benefit from TAVR based on these findings?

So, the way TAVR is performed in the United States is with a heart team approach. Specific anatomical characteristics were not collected in the TVT registry, and we do know that morphology can play an important role in the outcomes of TAVR after bicuspid aortic stenosis. So that, in a way, is somewhat of a limitation of the study. But nonetheless, what can be said is that if the heart team decides, after evaluating clinical aspects of the patient and the imaging characteristics of a patient, at least in the United States, in this consecutive series of patients, when TAVR was performed the outcomes were actually quite good.

I think we need to gather more data, precisely to guide what anatomical characteristics should dictate the patient undergo TAVR versus surgery. We have performed one such study, but I think we need to do further work in that area. And finally, I do believe that it would be ideal to do a randomised clinical trial between surgery and transcatheter aortic valve in patients who have bicuspid aortic stenosis and who are at low risk for surgery. 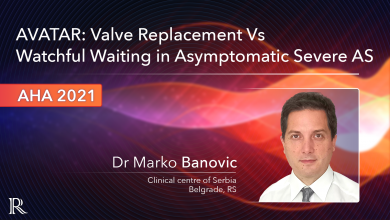 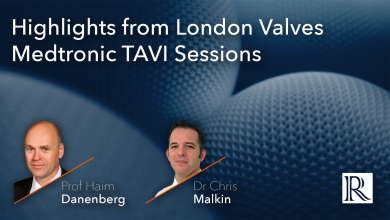 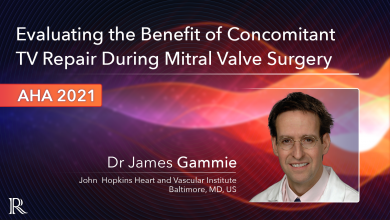 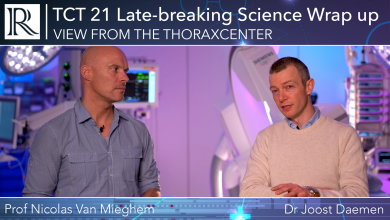 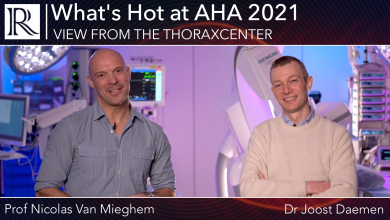