Background: Cardiac recovery in the setting of acute and chronic unloading has been described. We have created a non-ischaemic mouse model of heart failure (HF) recovery to study the natural mechanisms of recovery. Yamanaka factors (OCT3/4, SOX2, KLF4 and C-MYC-OSKM) are a group of genes recently identified by Yamanaka et al. as important for the creation of induced pluripotent stem cells. OSKM genes have shown effects on mesenchymal to endothelial transition, a process that leads to the transition of a fibroblast to an endothelial cell and possibly a role in the resolution of fibrosis (seen in our recovery model).

Hypothesis: Expression of OSKM genes is elevated in the early phase of recovery in a non-ischaemic mouse model of HF recovery.

Methods: We used our non-ischaemic mouse model of recovery from HF, which consists of implantation of an osmotic pump that delivers angiotensin II (angII), combined with the addition of L-NAME and NaCl in the drinking water, to induce HF. At the end of 5 weeks (HF), the pump runs out of angII and the water is returned to normal water to begin the recovery phase following HF. Mice were euthanised at different time points to observe gene expression from tissues collected from control mice, as well as weeks 3 and 5 (HF) and weeks 7 and 9 (recovery). Expression was represented as the increase in fold change compared to control. We assessed fibrosis and heart weight as surrogate markers of the degree of HF or recovery. Polymerase chain reaction was used to quantitate OSKM gene expression.

Results: There is a trend of overall elevated expression in OSKM genes in the weeks after the injury was removed, which are considered the recovery weeks. SOX2, OCT4 and KLF4 are expressed in a progressive way from low to high, peaking by the end of recovery. Fibrosis percentage showed a statistically significant decrease in recovery compared to HF (p <0.05).

Conclusion: The increased expression of OSKM in the recovery period versus HF suggest that Yamanaka factors might play an important role in recovery from HF. This could reflect the contribution of these factors through stem cells or cell transitions (mesenchymal to endothelial) that could be used as targets for adjuvant therapy with unloading. 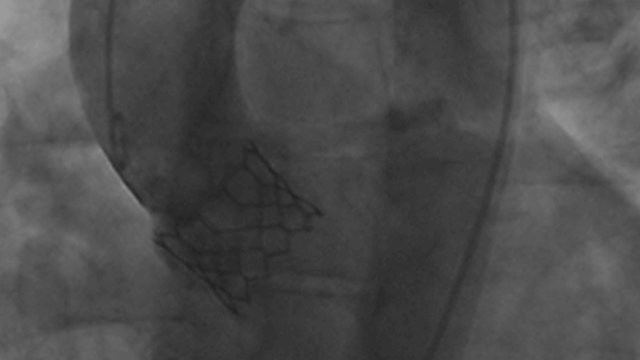 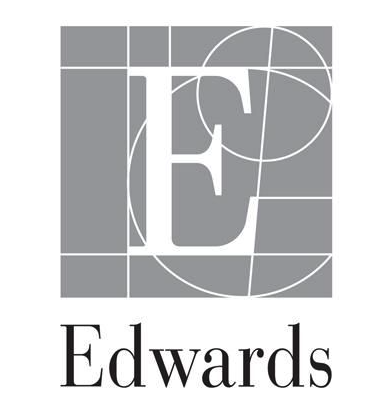