Background: Left ventricular assist device (LVAD), including Impella, has saved the lives of many patients with severe left ventricular (LV) failure. However, it remains poorly understood how LVAD cooperates with LV and determines haemodynamics. The aim of this study is to develop a framework to quantitatively predict the haemodynamic impact of LVAD.

Hypothesis: We developed a circulatory equilibrium framework where we represented both the cardiac output (CO) curve and venous return (VR) surface as a function of the right (PRA) and left atrial pressure (PLA). The intersection between the CO curve and VR surface gives the circulatory equilibrium. LVAD flow (COLVAD) increases arterial pressure independent of CO of LV (COLV), and shifts the COLV curve downward. Adding the shifted COLV curve to COLVAD yields the total CO (COtotal) curve. Theoretical analysis using the framework of ventricular arterial coupling yields COtotal = COLV + COLVAD × LVEF (EF: ejection fraction). In contrast, LVAD does not change the VR surface or right ventricular CO curve. As a result, LVAD increases COtotal and decreases PLA, but does not change PRA.

Methods: We isolated the carotid sinuses to abolish baroreflex in five anaesthetised dogs. After a median sternotomy, we ligated the coronary artery to create LV failure. We inserted LVAD, and measured Cototal, PLA and PRA under various support levels of COLVAD (0–100 ml/kg/min). We determined the parameters of CO curve in each dog and evaluated EF (echocardiogram). Predicted Cototal, PLA and PRA matched well with those measured (SEE 7.98 ml/kg/min, 1.09 mmHg and 0.31 mmHg, respectively; r2 0.93, 0.94 and 0.99, respectively).

Conclusion: The framework of circulatory equilibrium is capable of quantitatively predicting LVAD haemodynamics. The upward shift of the LV CO curve resulting from the synergistic effect of LVAD flow and LVEF is the fundamental mechanism to improve haemodynamics. The proposed framework is useful for the safety and optimal management of Impella. 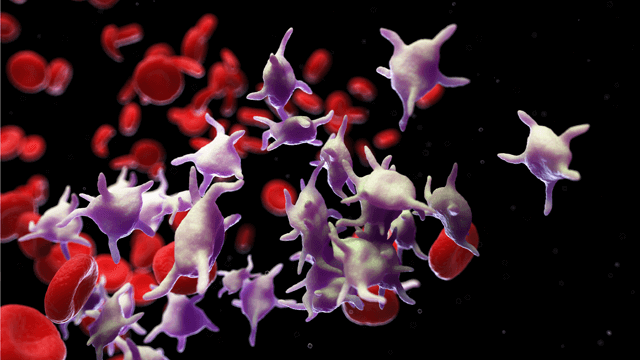 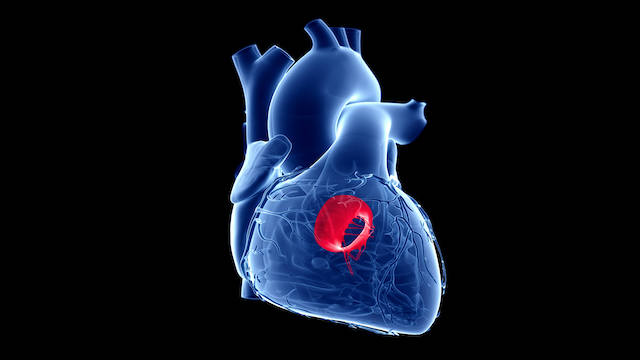 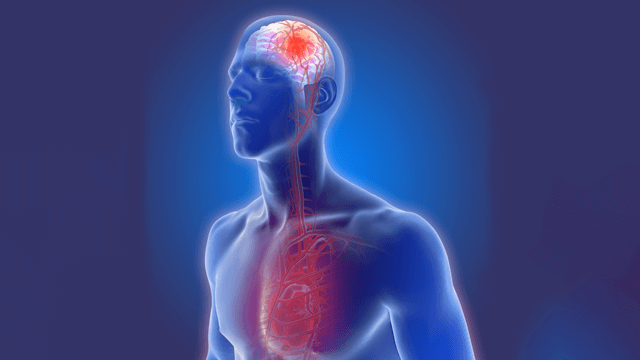