Although approximately 2,000,000 patients undergo PCI yearly worldwide, only a very small minority will suffer a protracted cardiac arrest episode during the procedure that results in death.1 Cardiac arrest itself in the catheterisation laboratory (cath lab) is not an uncommon event, but is usually rapidly resolved with cardiopulmonary resuscitation (CPR) and DC conversions in cases of ventricular fibrillation, especially following reperfusion in patients with acute myocardial infarction during primary percutaneous intervention (PCI).2 A smaller number of patients will suffer an extended period of cardiac arrest, however, and survival among these patients is very low with more or less only anecdotal reports of survival among patients, usually suffering from a lesion in the left main artery or the left anterior descending artery.3–6 During the course of a lengthy resuscitation effort due to cardiac arrest in the cath lab, quick restoration of circulation through advanced cardiac life support is required and is almost universally immediately started with manual chest compressions delivered on the cath lab table. Often the cause of the extended cardiac arrest can easily be identified and a continued uninterrupted PCI procedure of, for example, a suddenly occluded left main artery is often the best option for attaining return of spontaneous circulation (ROSC).7

Before PCI can be attempted, the primary issue will be to maintain cerebral and coronary circulation. Traditionally, only manual chest compressions have been employed in these scenarios and occasionally used as a bridge to left ventricular assist devices or full cardiopulmonary support devices.8–10 Modern mechanical chest compression devices are now available and have been used with some success in the cath lab.11–17 The evidence of success using these devices has led the recently-released 2010 guidelines on resuscitation to give the use of mechanical chest compressions in the cath lab a Class IIa rating (C level of evidence).18

First of all, adequate access to the patient and the ergonomics given to the person delivering compressions is frequently suboptimal due to the surrounding equipment in a tightly-packed cath lab. Second, the table in the cath lab – if in the extended position – is not built to withstand the pressure involved during manual chest compressions and may break. This issue can be resolved by:

Both LUCAS and Autopulse have shown the ability to sustain circulation for extended periods of time despite cardiac arrest. There are currently more published reports and presentations on the use of LUCAS for mechanical chest compressions in the cath lab.11–17,26,27 The anterior–posterior design of the piston means that cranial and caudal angulation views are necessary when performing angiography during the time LUCAS is in place. Fortunately, these views are almost always preferred during percutaneous coronary interventions, even without LUCAS. Images during mechanical chest compressions in the cath lab are shown in Figures 3 to 6.

The Autopulse also provides adequate circulation in cardiac arrest victims. The design of the back plate may, however, require steeper angulated views for fluoroscopic imaging. The Autopulse device has been used successfully during cardiac arrest in the cath lab (personal communication, Gerald Werner, Darmstadt, Germany and Bela Merkely, Budapest, Hungary), although there is limited published data available.27 Its use in the pre-hospital setting is well documented.28

From animal data it is known that LUCAS can maintain a positive coronary perfusion pressure and restore at least 60% of the cerebral flow in pigs.23,24 In humans, a number of successful individual cases and series of patients using mechanical chest-compression devices in the cath lab have now been documented.11,12,15–17 Furthermore, Larsen et al. have documented life-sustaining coronary perfusion pressure using the LUCAS device in the cath lab in a series of patients.13Figure 7 illustrates a typical arterial blood pressure curve that can be attained in a patient with cardiac arrest undergoing mechanical chest compressions.

Issues to be Addressed

In summary none of the devices provides perfect circulation or perfect fluoroscopic images. Sustainable circulation is easily achieved, however, and a continued PCI can still be performed by an experienced operator and often lead to a life-saving procedure despite prolonged cardiac arrest.

In contrast, patients who initially arrive alive to the cath lab and then suffer a severe prolonged cardiac arrest may have survival rates of up to 30%.17 Patients in cardiac arrest with re-established circulation only through ongoing mechanical chest compressions should therefore be carefully selected before being brought to the cath lab. The alternative to the use of mechanical chest compression devices as a means to improve survival during prolonged cardiac arrest in the cath lab may be through the use of portable extra corporal membrane oxygenator (ECMO) machines. These are simple to operate and use percutaneously inserted arterial and venous access. ECMO machines may thus hold real promise, not as an alternative to mechanical chest compressions, but rather as a complement. Mechanical chest compression devices have the advantage of being initiated very quickly to stabilise circulation. If required, the patient can then be placed on an ECMO. This may be useful in patients who are difficult to ventilate, such as in cases of pulmonary oedema or in patients still in cardiac arrest following the end of a technically successful intervention.12 Percutaneous cardio pulmonary bypass (PCPB) or percutaneous left ventricular assist devices (PLVADs), such as Impella (Abiomed) or TandemHeart (CardiacAssist), may also be used as an alternative to an ECMO. Several small studies using PCPB and an ECMO in intractable cardiac arrest have reported promising results.8–10,31 ECMO, PCPB and PLVADs seem to be effective but are usually time-consuming to initiate and can require extra staff with special skills, such as a cardiovascular surgeon and a perfusionist. 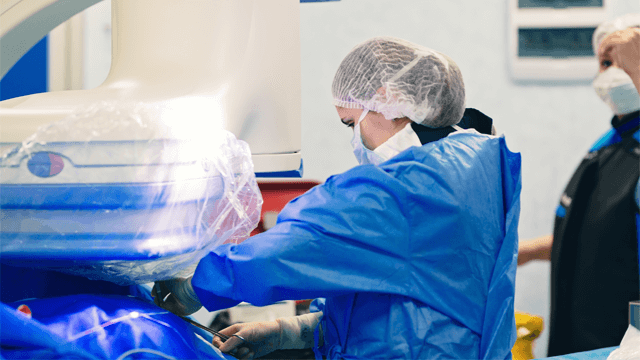 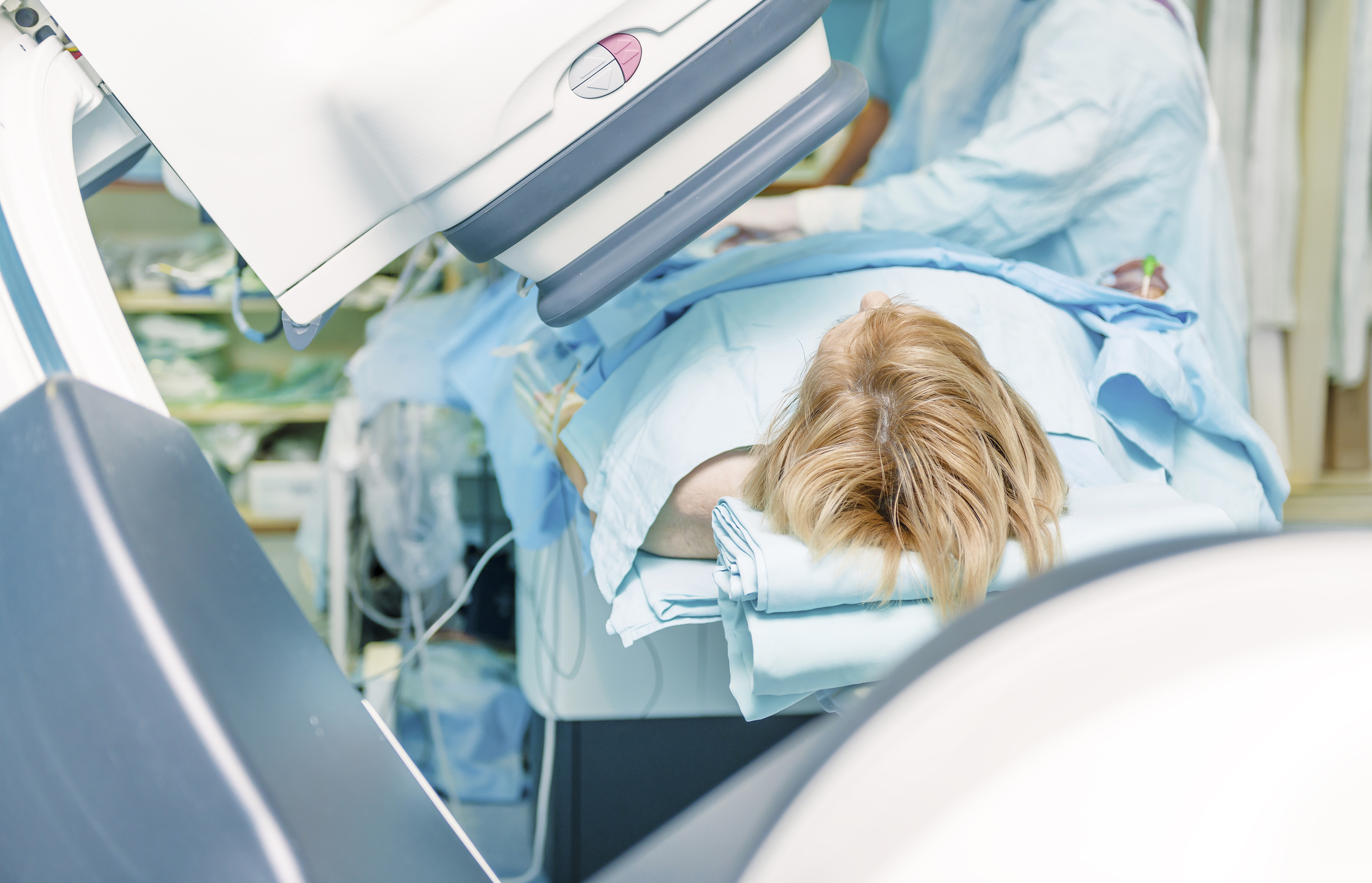 Exercise Right Heart Catheterisation in Cardiovascular Diseases: A Guide to Interpretation and Considerations in the Management of Valvular Heart Disease
Read Article